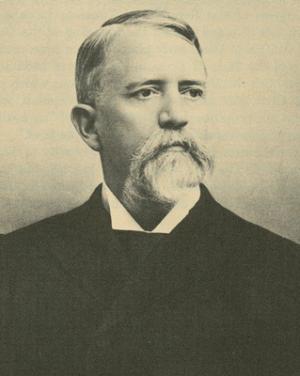 From the university’s founding in 1883 until 1895, the chairman of the faculty acted as the university’s chief executive officer. When legislative opponents of having a university president relented in 1895, Waggener was appointed the first president, although it was on an interim basis. He was already in failing health.

Waggener joined the university as a professor of English and history in its first faculty. He was a great influence on the growth of the university, which had plenty of land but not much money. His tenure was hampered by the fact that he was only appointed as an interim president, which gave him responsibility but little authority.